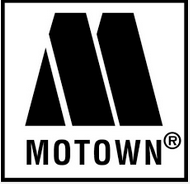 Ten years ago my father brought home an album called Motown’s Greatest Hits. This album changed everything. I always had a love for music as a child but listening and learning about Motown magnified this love by a whole tonne! I have never forgotten about this time in my life and still to this day remember how happy I was learning about such a cool time in the music industry. Here is a list of my favourite Motown artists followed by my favourite song by them. Check it out by clicking on the titles below! 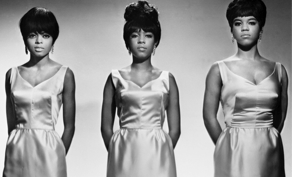 You Can't Hurry Love- The Supremes 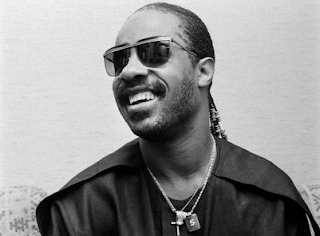 They Won't Go When I Go - Stevie Wonder 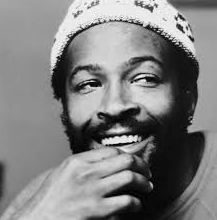 5 Reasons Why Sean Combs Is A Legend!

Love him or hate him the rapper/producer/actor/entrepreneur is one of the most richest and successful hip hop figures of our time. He sure has made a huge mark in the hip hop game and here are 5 reasons why I am all for #TeamPuff !


1. He founded Bad Boy Records. In my opinion the peek of Bad Boy records was when the BEST  hip hop/R&B was produced. Artists included The Notorious B.I.G, 112, Danity Kane.

2. He has been in a relationship with the singer Cassie for years. She is the most beautiful girl on the planet. Well played sir.

3. How many names can one man have? For nearly ten years he has constanstly reinvented himself by switching names. He introduced himself to the scene as Puff Daddy before switching it up with Puffy to Puff to P.diddy to Diddy and this year announced its back to Puff Daddy again. Seems like he is the only artist that can pull off this many name changes.

4. He produced my favourite televsion show to date. MTV's Making the band. This show filmed the likes of many hopefulls fighting to gain a record deal from the main man. From performing choreographies to singing their hearts out, the girls and boys did everthing to get that lucky break.

5.  After dropping out of University he worked as an intern for Uptown records. Not long before he became Vice President of the record label. He sure did work his way from the bottom to the top very fast, his motivation and drive is inspiring!

Be sure to look out for his upcoming album which is realised this year called MMM.

Watch out people Puff Daddy is back!!!! 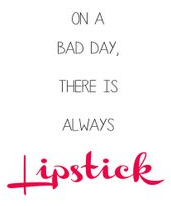 All you need on a Bad day is a Bright lip! Calling it 'The Two B's Rule'.

We all have those days when we wake up in a bad mood and genuinely just cant be bothered to make an effort with the world! I know that I would rather crawl back into bed than to spend ages on hair and makeup.

A lovely bright lip is all you need to turn that frown upside down. I'm wearing Flat Out Fabulous by Mac. I do love a matte finish and a lipstick that is long lasting. This does both. The shade is so vibrant and intense it really does make you feel so glam. It's perfect for spring/summer and compliments all skin tones.

Nothing heavy on the eyes, just the standard eyeliner or mascara or both is enough with this lipstick. Flat Out Fabulous definitely does the job.

So try it out, the next time you're having a bad day, go for a bright lip and see if it brightens up your mood! 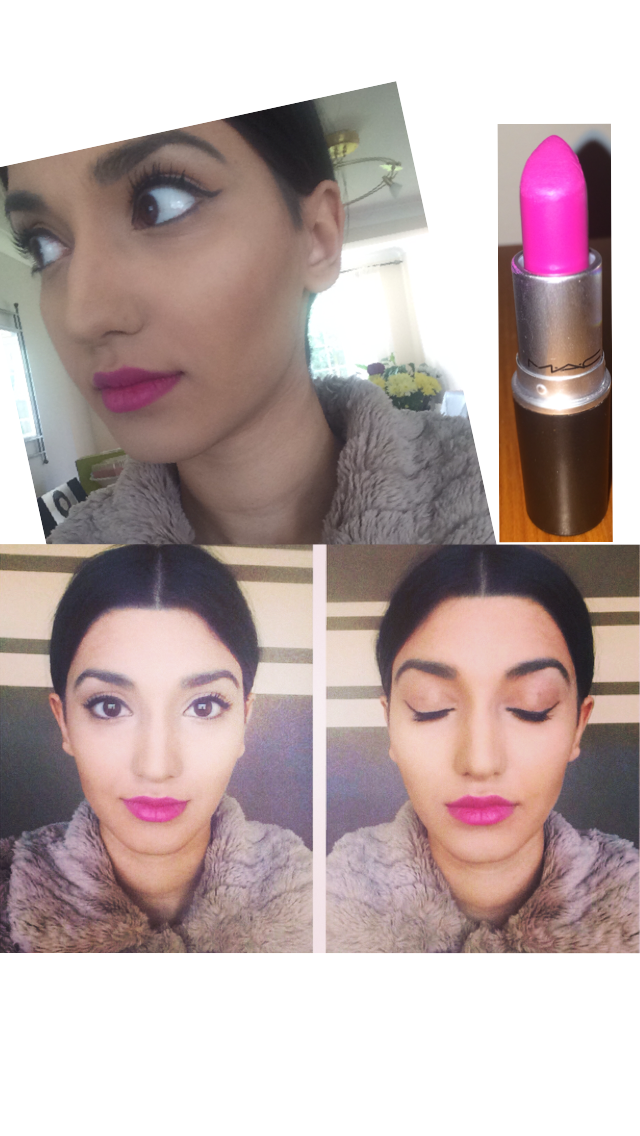 After the release of Kissland in September 2013, it has become one of my favorite albums of the year. What I love about the album is the storytelling, every song flows one after another all fitting together like a puzzle. Therefore I was very excited to see the album come to life through the live show.

It was an amazing experience; the stage production was very clean cut. By this I mean the lighting would meet every harsh beat the band projected and the set list worked so well, from mixing old songs and his new songs together in a great flow reflecting what I initially liked about his album.

I would definitely recommend going to see The Weeknd live to any R&B/Hip hop lover. He is the type of artist that sounds, in my opinion, better live then recorded. I have always seen similarities between his voice and Michael Jackson's.

This was my second time seeing him perform live. First time was in 2012 during his first trip to the UK and he definitely has grown as a performer. Confidence has grown which is conveyed with how he interacts with the audience and works the stage. In such a short time period the improvement has been drastic, I can only imagine how much more he’ll improve in the upcoming year of 2014. He is my current favourite male R&B singer. Can definitely see Abel doing more big things in the next 5 years, watch out for this talented artist! Xo 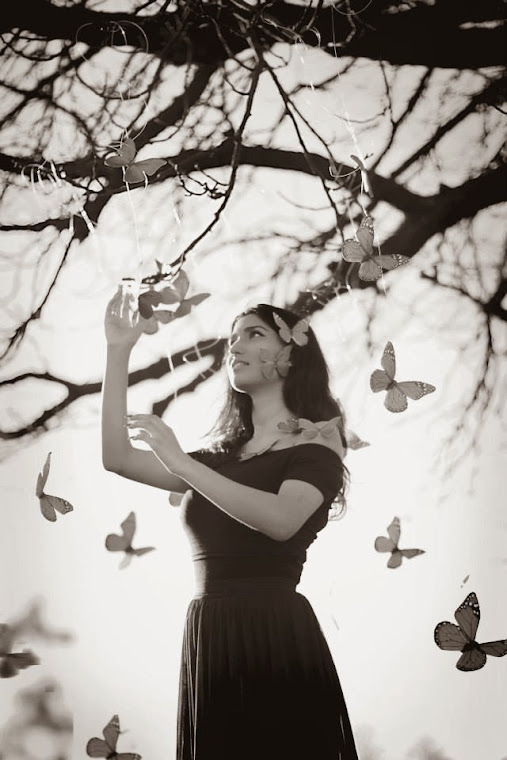